Innovation is in the DNA of UHA 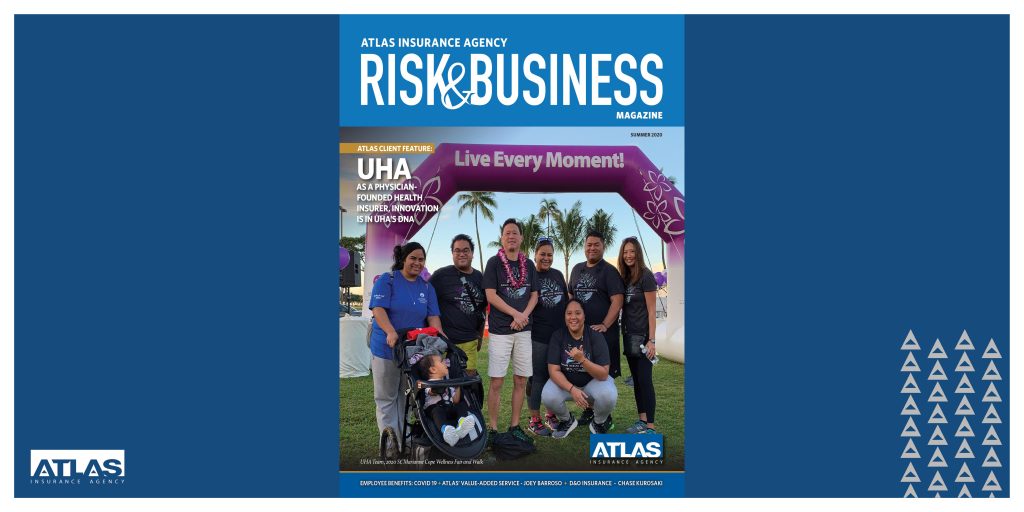 When it comes to health care, employers and their employees have the same objective: access to a plan that is both competitive and cost effective.  UHA, one of Hawaii’s largest health insurance companies, has been providing that coverage for close to 25 years, with a primary focus on innovation.

According to National Health Expenditure Data from the Center for Medicare and Medicaid Services, spending on healthcare services jumped from $74.6 billion in 1970 to $3.6 trillion in 2018.  The increase in costs per capita during this period was six-fold—from $1,832 in 1970 to $11,172 in 2018 (in constant dollars).

UHA is on a mission to help lower these spiraling costs—and save both employers and employees money in the process.  The company was the first in Hawaii to offer 100% coverage for wellness and preventive medicine, which keeps people healthier and can reduce the need for costly care down the road.

Over 475 companies have participated with UHA’s subsidiary, the Hawai`i Health at Work Alliance (HH@WA), which helps companies develop sustainable wellness solutions for their employees.  Benefits offered by UHA include being the first in the nation to offer direct hearing aid coverage through Costco, first in Hawaii to offer extended palliative care services, first health insurer in Hawaii to offer the YMCA Diabetes Prevention Program, and first health insurer in the nation to offer the YMCA’s Healthy Weight and Your Child program to combat childhood obesity.

Keeping people healthy without drowning in bureaucracy has been a part of UHA’s DNA since its founding in 1996 by a group of physician teachers from the John A. Burns School of Medicine (JABSOM) at the University of Hawai‘i. They sought to not only provide ethical and effective care, but also to develop physician-driven healthcare that was not overshadowed by insurance company mandates.  “In 1996, managed care was alive and well,” said UHA CEO Howard Lee.  “Physicians were worried that medical decisions were being made by MBAs, not doctors.”

One common thread of UHA’s approach is to both support wellness and to encourage members to become more proactive in managing their own health and well-being.  “We’re on a mission to create a culture where making healthy choices is top of mind,” said Lee.

UHA recently introduced 90/10 Preferred, an innovative drug plan that provides greater transparency around drug costs and encourages cost savings.  Rather than employ, say, a standard $20 co-payment per drug, regardless of its cost, now members will pay a co-insurance rate that will allow them to save money by pursuing less-expensive, generic medications.

“With the high cost of care in our country, we have to make sure that everyone—not only doctors, insurance companies and hospitals, but also the patients—understand how they can participate in bringing down drug costs,” he concluded.

Reach out to the professionals at Atlas Insurance Agency, and our team will respond to your inquiry as soon as possible.